It's our final Roundup for 2018, featuring all the news from December and including essential updates from both Google and Yandex.

Writing on Twitter on 13 December, Google announced that it was dropping support from some of the reports from the old version of Search Console.

Some reports it has ended support for include:

Google has new reports in the latest version of Search Console but be aware that some of the nomenclature and functionality has changed between versions. Familiarise yourself with the new versions of these reports, as they could be integral to the day-to-day monitoring of your website.

Changes Made to AMP Reports

On 10 December Google announced that it was making ongoing changes to the AMP report in Google Search Console.

The search engine said that it would, "combine some over-specific issue types into fewer generalized issue types" within the report in an effort designed to separate issues into "more manageable groups" for webmasters.

This means, for example, that specific issues would now be shown grouped into issue types, rather than being listed as individual cases. However, the instance count should roughly equate to what it was prior to this update.

As this migration is ongoing, it's important to keep an eye on the reports, as it's possible you'll notice data fluctuations during the period, and during the switch over, you may not be able to flag issues for verification. Your previous three months of data will also be ported to the new display to help ease with the transition.

The first issue mentioned is that structured data on mobile pages is often missing: "this is important because with mobile-first indexing, we'll only use the mobile version of your page for indexing, and will otherwise miss the structured data."

John goes on to suggest using the Structured Data Testing Tool and simulating a mobile device while checking the source code.

The second issue mentioned is a lack of alt text on images for mobile devices, removing an attribute used by Google to understand the content of any images on a page.

It also means that screen readers can't describe your images, which means that you're providing a reduction in usability to visually impaired users.

Mueller recommends checking the "img" tags in the source code of the mobile version of the website by simulating a mobile device in the browsers, or alternatively, by using the Mobile-Friendly test to check the rendered version.

A good example of alt-text can be seen below:

You can check whether your site is being crawled by the Google Smartphone agent by using the URL inspection tool in Search Console.

Read through the source code on your mobile pages as suggested to investigate the quality of your structured data and to see whether it has been appropriately implemented on mobile pages.

When it comes to alt text, you can use tools such as Screaming Frog or Sitebulb to crawl your website so that you can find and amend missing alt attributes. 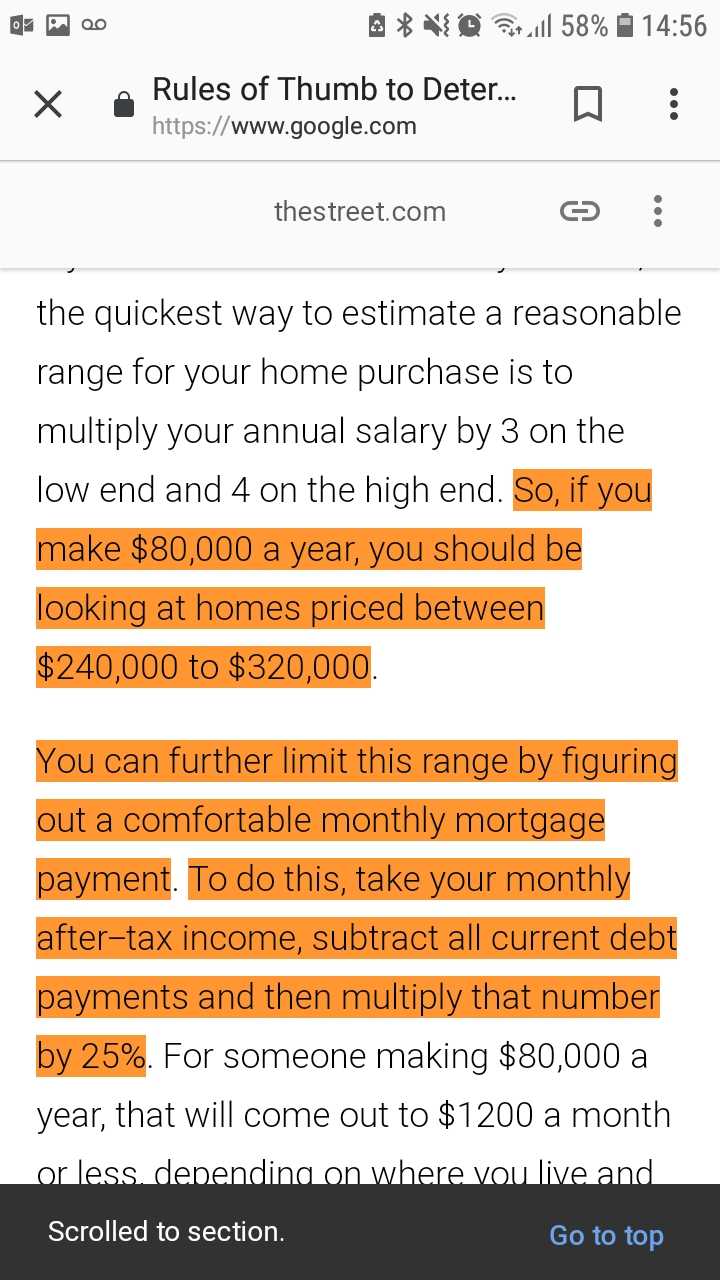 In those final days of 2018 it was reported that Featured Snippets is now directly highlighting answers on AMP articles when a user clicks through to the full answer.

While providing the answers to some questions at the top of Search, Google is now highlighting the relevant portion of articles and displaying it as the first result. An accompanying image can occasionally be displayed alongside a link to the page.

If the page is an AMP article, however, Google will now guide users to the relevant section and highlight the answer in orange. A small bar at the bottom of the page also tells users that they have "Scrolled to section" while providing a "Go to top" option.

If the user presses neither buttons, the bar automatically disappears after a short time.

The new feature highlights why it’s so important for websites to be able to provide clear and accurate information, in both mark-up and visual content displayed to users. If your site uses AMP pages, ensure that any structured data you implement is clear and follows Google's structured data guidelines.

With livestream structured data and the Indexing API, the results can now appear in a carousel and will also feature a special live badge.

Google has published a set of guidelines for the structured data, which can be used for the live streaming of videos, which can include sports events, award ceremonies, and influencer videos.

The Indexing API also lets Google discover the videos as soon as they go live – far sooner than submission via XML sitemap. You can find more information about this, here.

David Sottimano followed up with an experiment that showed it is possible to get pages crawled almost instantly. Google specify that trying to abuse the Job Posting can result in manual penalty action. However, there does not appear to be any warnings around the Indexing API.

If you're a site or publisher that regularly streams live videos, adding structured data to your videos and notifying Google via the API could be an excellent way of gaining more exposure.

You still need to ensure that the videos fit within Google's guidelines, however, and it makes special mention that if you break one of them while attempting to claim a live badge, you could be given a manual action penalty.

Google Maps 'For You' tab Expands to iOS and New Countries

Earlier in 2018 Google introduced a For You section in Google Maps which allows users to follow specific neighbourhoods and dining areas based on their personal preferences.

On 10 December Google announced that the feature was now rolling out across 130 countries for Android users, and in 40 countries for those using iOS.

The For You tab is great for users that are taking trips, and people can research everything from the restaurants found in their chosen area, right down to pictures of food being served from the menus.

The For You tab is a great feature for local businesses, and it should be viewed as another scope through which to assess your Google Maps and Google My Business listings.

As always, ensure that your Google My Business information is up to date and take advantage of its expanding features so that you can show the best and most relevant information to potential customers. In mid-December, it was reported by Barry Schwartz that Google had rolled out a couple of changes in the related search section of the mobile results.

The first relates to clicking or tapping a related search. Users may, rather than being taken directly to the results page for that search, be shown a featured snippet instead. Users can subsequently interact with this snippet to see the full results for that search.

Secondly, the related searches may feature a thumbnail image (likely taken from the same featured snippet) alongside the search term.

While we wouldn't expect these to drive as much traffic as a featured snippet at the top of the page, featured snippets are a source of additional results page real estate. Ensure that you are correctly implementing structured data into your pages, as featured snippets continue to increase their prominence in Google's search results.

On 5 December Yandex published a blog to warn users of the Yandex.Direct API (used for, amongst other things, automating Yandex campaigns and bid management) that it was going to make changes to the reference list of regions in Dictionaries.get (API v5) and GetRegions (API v4).

The change, which occurred on 10 December, was due to the fact that Zabaikalsky administrative district and the Republic of Buryatia, have now become part of the Dalnevostochny (Far East) district.

Applications targeting Russian regions which use this API, and do not support automatic updating of this reference list, will need to apply these changes manually.

In its very own Roundup, on 28 December Yandex published an article taking a look back at all the significant changes that had occurred over the previous 12 months. Major points of interest include:

For those targetting results in Yandex, take a look through the full post to ensure you're not missing any updates or news from 2018.

Aleyda Solis published this one stop shop for one of 2018’s hottest topics - PWAs. An excellent primer taking in everything from their definition to best practices, validation and optimisation from an SEO perspective.

On December 26 Google published its own Webmaster roundup, celebrating their support community and providing an update on new badges and names for their top contributors.

Over 80% of Consumers Disregard Reviews Older Than Three Months

A Local Consumers Survey has found that 85% of people in the US ignore online business reviews that are older than three months. Keep them as fresh as possible!

How Big is Your Site, Really?

Glenn Gabe on how to understand the true size of your site in Google's eyes, using information from Google Search Console.